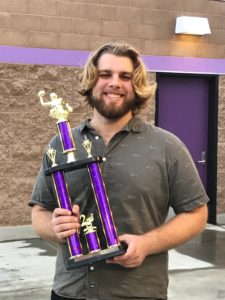 Collin Stewart has coached water polo since 2017 and has over a decade of water polo experience.

Collin is the current head coach of SDA’s Boys and Girls Water Polo teams, as well as the head of Moonlight Beach Water Polo Club. 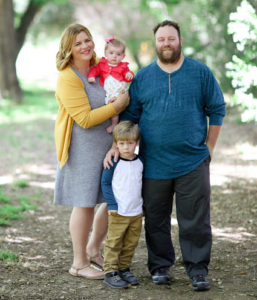 Scott Kling has been coaching the SDA Boys Water Polo team since 2013.

He led the team into the CIF playoffs in 2014 and 2015. He previously coached for Brea Olinda HS for 6 seasons, leading them to two CIF finals.