Join a team of fun, hard-working, and supportive athletes.

Make it your goal to get into the SDA spirit fall semester by joining SDA Field Hockey.

All athletes must attend tryouts to be considered on a team. 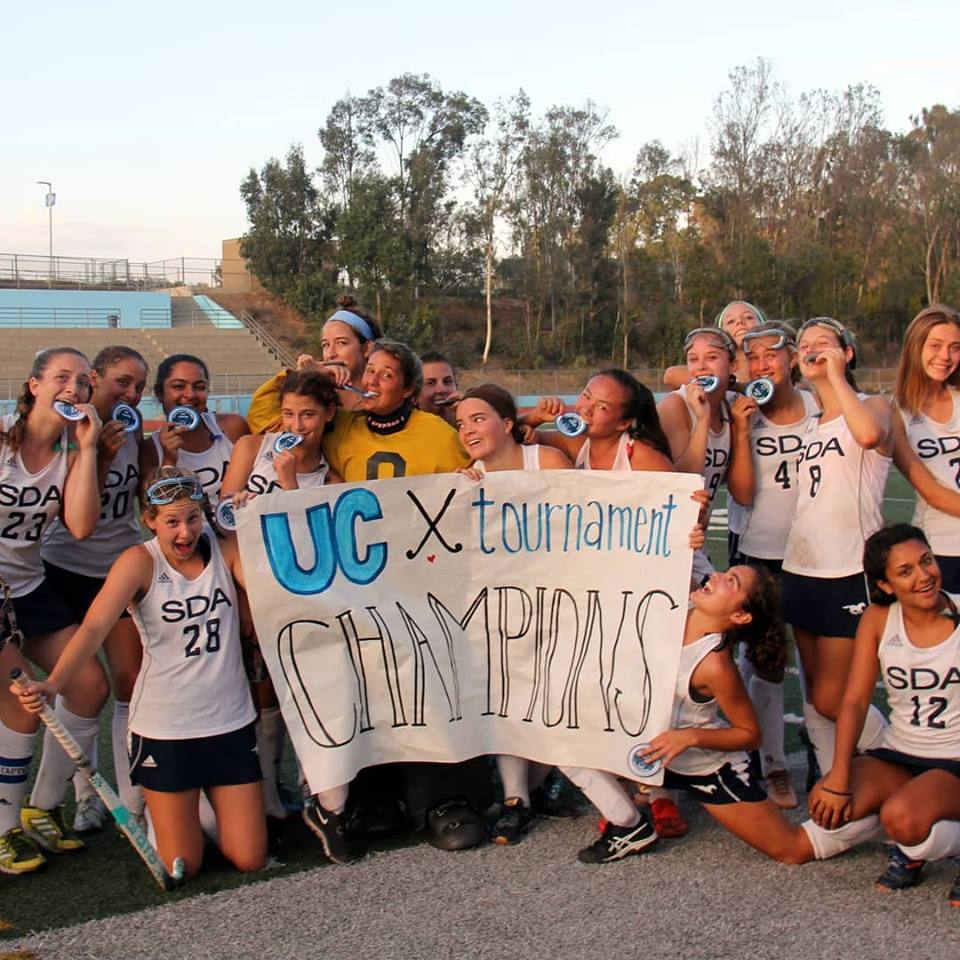 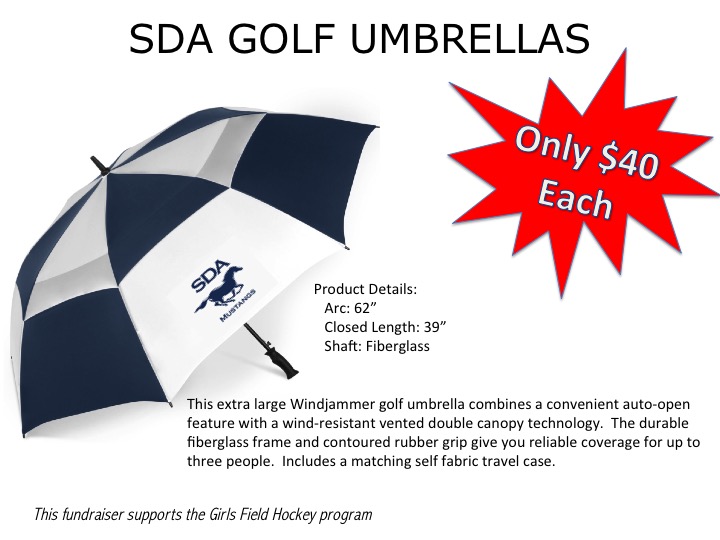 Check out our Summer Programs!

No Contact Period: July 24 — August 3, 2021
This time frame provides athletes a break from SDA summer sports. Coaches are not allowed to contact returning field hockey players during this period. 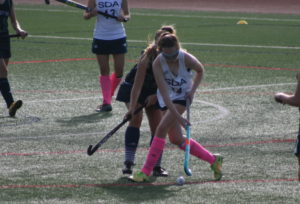 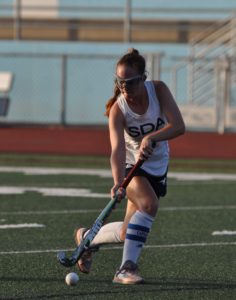 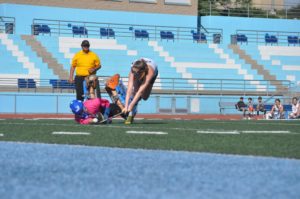 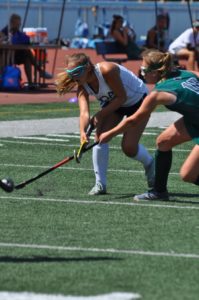 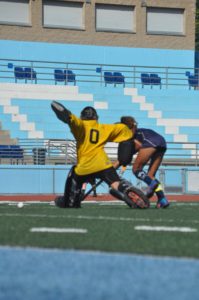 MUSTANG SUMMER FIELD HOCKEY CLINIC is for incoming 9th-12th grade players of all ability levels who would like to learn or sharpen their stick skills. The clinic provides an excellent springboard into fall tryouts.

IDEAL FOR GRADES 9-12, ALL LEVELS OF EXPERIENCE WELCOME!

ALL PLAYERS MUST SHOW PROOF OF MEDICAL INSURANCE! 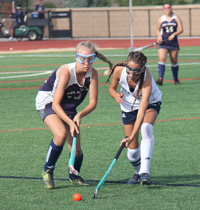 For more registration details and to register for the Summer Clinic, please visit this link.